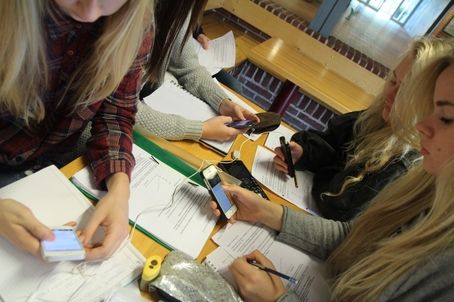 Phone Park was developed by Alexander Strand, a teacher at Himmelev High School in Roskilde, Denmark. The idea came from an acute need to stop students from checking their cell phones during class and has been tested in various schools and classrooms since 2013, with excellent results.

With a classroom phone holder students find it easier to concentrate, maintain better contact with the teacher and are more socially and academically interactive when they do not have physical access to their phones in the classroom.

The first prototype was built by hand by Alexander and tested as a classroom “experiment”, and subesequently a plastic model was put into production, which has been sold to over 1000 schools in Denmark and abroad.

A break from social media

“My students seem almost addicted to their cell phones and are constantly checking social media. My first solution was to have them put their phones in their school bags but the phones somehow kept reappearing. And then I found myself reprimanding rather than teaching.” Rune Barløse Jensen, Social Science/Media, Himmelev High School.

“Phone Park is an effortless way to give students a much better chance of benefitting from classroom activities. And I can also see that the students interact more with each other, both in the classroom and outside.” Peter Ibsen Hansen, Chemistry/Math, Himmelev High School. 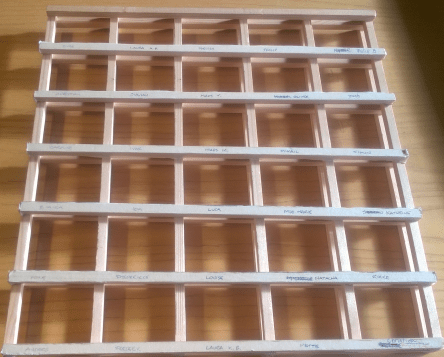 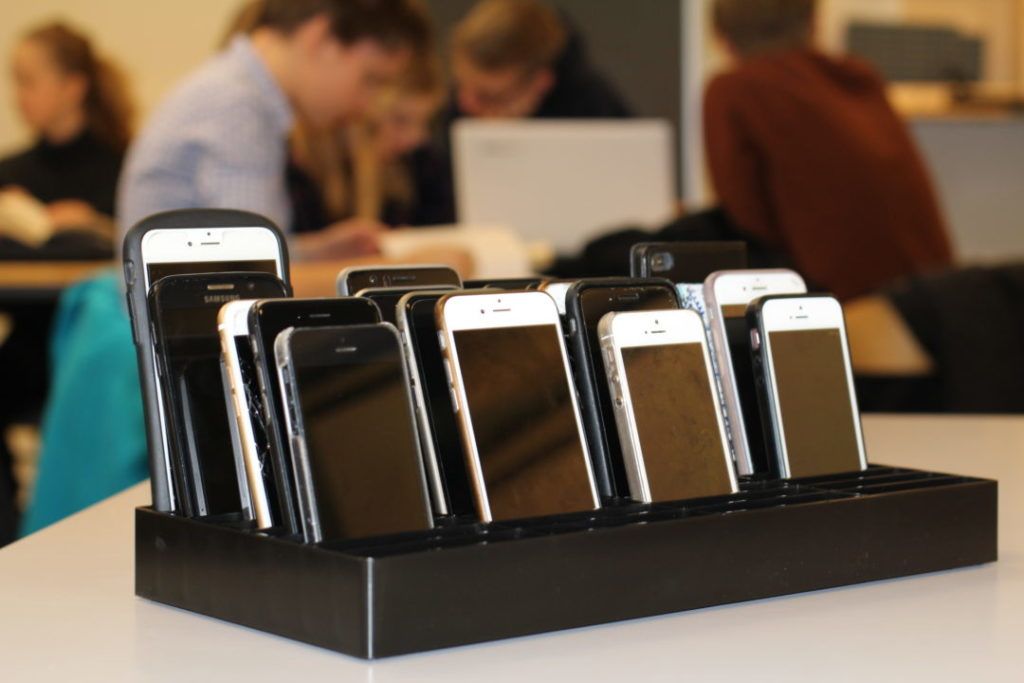 On the left you can see the newest version of Phone park, a flexible and practical cell phone organizer. The phone holder is made out af recycled plastic and produced in Denmark.

You can order Phone Park in either gray or black – individually, or in packs of 10.

Learn more and place your order

View cart “Phone Park Mini” has been added to your cart.

On the Plus Side